Agility as a New Requirement in Public Health | SSG 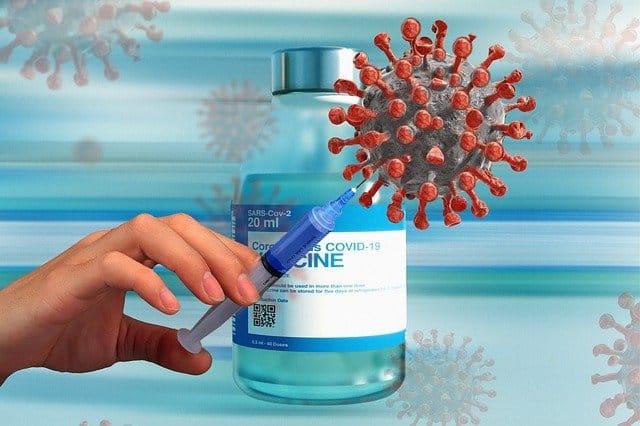 The suspension of the Johnson & Johnson vaccine highlights the ever-changing demands on our understaffed public health organizations.  It also shows why modern business process and information management tools are essential to help our public health teams remain responsive and efficient against an increasingly unpredictable epidemiological, pharmaceutical and public policy backdrop.

As we’ll remember a year ago, medical experts were frantically searching for a COVID-19 vaccine as it was sweeping across the US. Many pundits were suggesting that we might never identify an effective vaccine.  It was a pretty bleak picture. Public Health Departments, working hand-in-hand with health care providers, were our first line of defense in understanding the spread of the pandemic, capturing information and coordinating efforts across our communities.

And then the unthinkable happened: not one, but three vaccines were created and deployed in less than eight months. In the annals of medical miracles, this accomplishment is right at the top of the list. Even though vaccine rollout has been uneven, it’s safe to say that the end of the pandemic is in sight.  Normalcy was within reach for our daily lives.  And Public Health teams could glimpse a reduction of infection rates and workloads.

And then the past couple of weeks happened.

The Janssen COVID-19 vaccine developed by Johnson & Johnson – one of the three approved vaccines being used in the United States – was quickly pulled out of circulation by the Food and Drug Administration after reports of a small number of people developing blood clots after receiving the shot. One can debate the merits of this decision (other countries, such as Canada, are moving forward with the single-shot vaccine) but what is not in dispute is that it is having a massive ripple effect across the United States as local health departments cope with the sudden loss of one of the major tools in their arsenal to end the pandemic.

This kind of change impacted the workloads across public health organizations across the country. The abrupt decision to pull the J&J vaccine had immediate impact, as thousands of appointments had to be canceled or rescheduled in communities all across the country. California canceled its mobile vaccine clinics, many of which depend on the ability to deliver a “one-and-done” vaccine as opposed to the two-dose protocols that the other two major vaccines require to achieve maximum immunity. And scheduled group immunizations from New York to Oregon were delayed as health officials suddenly found themselves with millions of unusable doses.

This was a medical decision to be sure, but the resulting operational and workflow churn highlights the need for process agility in our public health organizations.  Operational agility has been a topic within the business world for many years now.  Business process and workflow design, underpinned with modern software tools, has improved the fluidity of business responsiveness when confronting an increasingly unpredictable business environment.  The pandemic has shown us that the world of public health is just as unpredictable, with more serious consequences.  Our public health organizations need modern workflow and business process tools which build agility into their operations. We’re committed to addressing that at SSG and it is one of the reasons we’ve invested so much into our Casetivity platform.

I look forward to sharing more observations about how today’s current issues are impacting the workloads and efficiency of public health organizations —  and how we’re innovating to help address there here at SSG.